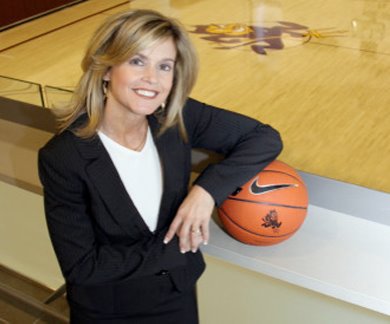 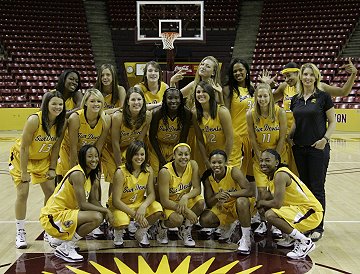 "Carlette Patterson is truly a 'life coach' who will change your life in all the right ways. She absolutely understands how to help people of all ages and backgrounds build character and successful behavior. She has had a tremendous impact on our ASU Women's Basketball program through both one-on-one life coaching and facilitating positive healthy relationships in team sessions. She is masterful at helping us uncover our strengths but even more importantly, she gives us the 'tools' to improve our weaknesses and to handle adverse situations. She has been an integral part of our team's growth into a Top 10 Program."


- Charli Turner Thorne
Retired Head Coach ASU Women's Basketball
The winningest coach in ASU women's basketball history and No. 2 in the Pac-12 in most career wins (504), Charli Turner Thorne is at the helm of an Arizona State program that has qualified for postseason all but one year since 2001, including a school record six consecutive NCAA Tournament appearances (2014-19), two Elite Eight appearances and three Sweet 16 finishes. ASU's 14 NCAA Tournament appearances under Turner Thorne are 11 more than what ASU had in the 15 years prior to her arrival in Tempe. Has also earned a pair of gold medals with USA Basketball. 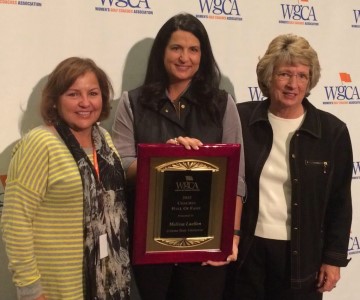 "Team Building is important to cohesion and sets the foundation for an entire season. The activity choice must be right for each team in order to achieve the desired outcome. Carlette's culture creation retreat was the most powerful Team Building activity I have ever been involved in my 14 years as a head coach. The activities were introspective and enabled our team members to share with other at a very deep level. We learned more about each other in 4 hours than we may have in 4 years."

- Melissa Luellen
Auburn University Head Women's Golf Coach
During her career at Arizona State University, Melissa was named SkyCaddie NGCA Coach of the Year. She has been named Pacific-10 Coach of the Year three times while at ASU (2006, 2007, 2009). Luellen has been awarded West Regional Coach of the Year four times in her career (2005, 2006, 2007, 2009), and was also named Central Regional Coach of the Year while at Tulsa in 2002. During her very successful tenure at Arizona State, Luellen led the program to an NCAA team title, 10 NCAA Top 10 finishes, two conference championships and 25 team titles. She also coached one NCAA Individual Champion, three Pac-12 Golfers of the Year, three NGCA Freshmen of the Year, 14 All-Americans and 21 individual tournament medalists. 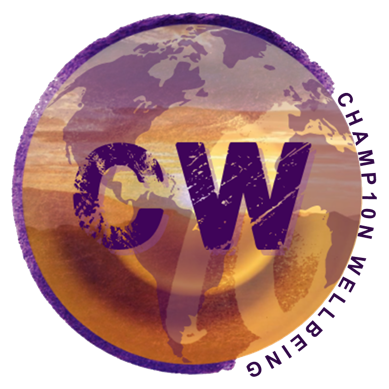 COACHING ATHLETES TO BE CHAMPIONS IN LIFE